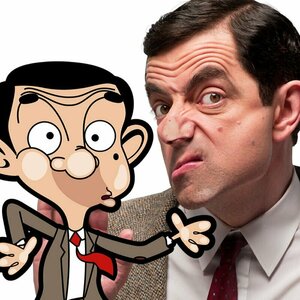 Welcome to the Official Mr Bean channel. The first episode of the original Mr Bean series starring Rowan Atkinson was first broadcast on 1st January 1990. Since then Mr Bean has become known all over the world. Created by Rowan Atkinson, Richard Curtis and Robin Driscoll, there were only 14 episodes of the live action series ever made.