Music To Be Murdered By by Eminem 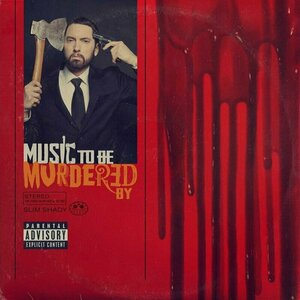 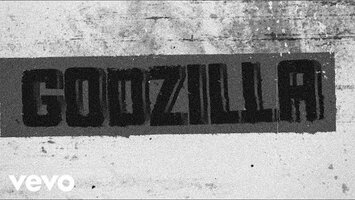 Music to Be Murdered By is the eleventh studio album by American rapper Eminem, released on January 17, 2020, by Aftermath Entertainment, Interscope Records and Shady Records with no prior announcement, in a similar fashion to his previous album Kamikaze.

2 lists feature Music To Be Murdered By by Eminem