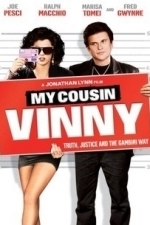 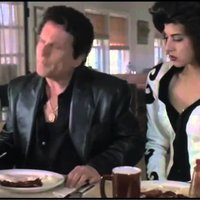 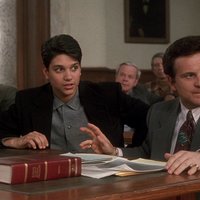 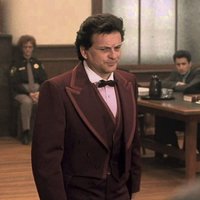 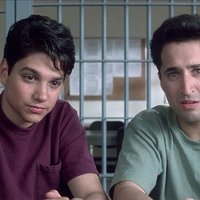 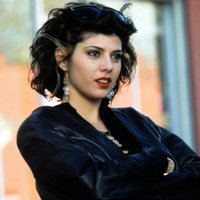 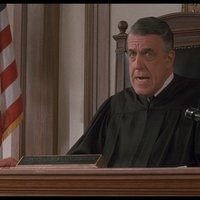 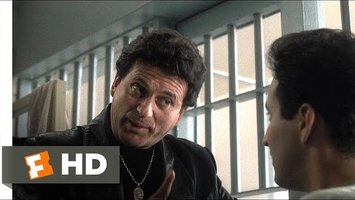 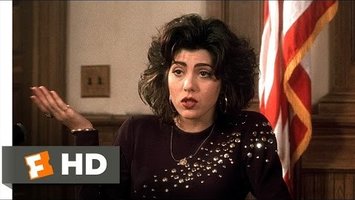 New York lawyer Vinny has never won a case. When his teenage cousin Bill and his friend Stan are accused of murder in a backwater Alabama town, it's up to the nervous Vinny to save him from jail, even though he's only ever tried personal injury cases before, and none of them successfully.