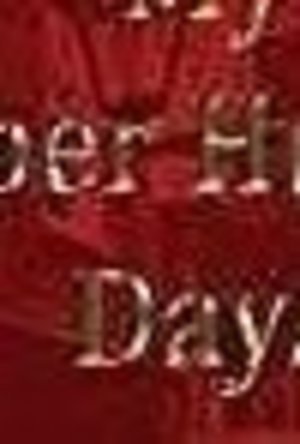 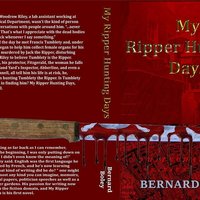 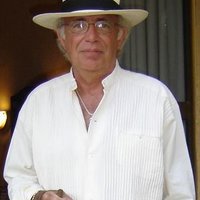 After many years spent writing his novel in the United States, Canada and Mexico, Bernard Boley's first novel is now available on Amazon under the title 'My Ripper Hunting Days'. It's offered in e-book and 5X8 paperback versions.

The story not only involves an actual prime Ripper suspect, the American named Francis Tumblety, but also other well known persons back then such as Scotland Yard's Inspector Frederick Abberline, Whitechapel H-Division, Sergeant William Thick, Vigilante Committee's president, George Lusk, and a crook named Le Grand. All reveal themselves exactly as historical data has presented them, but it's as if the author knew them personally.

The story revolves around a diary found in Canada where its author, Woodrow Reily, writes down his pursuit of the Ripper. If you have enjoyed Agatha Christie's 'Murder on the Orient Express', where Hercule Poirot resolves the crime in the last minutes, prepare yourself for an even more thrilling and mind-blowing ending by reading 'My Ripper Hunting Days'.

Images And Data Courtesy Of: Bernard Beaule.
This content (including text, images, videos and other media) is published and used in accordance with Fair Use.