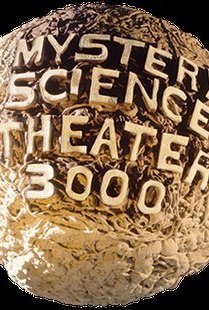 In the not-too-distant future, a man and his robots are trapped aboard the Satellite of Love, where mad scientists force them to sit through the worst movies ever made.

Background Image Courtesy: mst3k.com.
Images And Data Courtesy Of: Comedy Central.
This content (including text, images, videos and other media) is published and used in accordance with Fair Use. 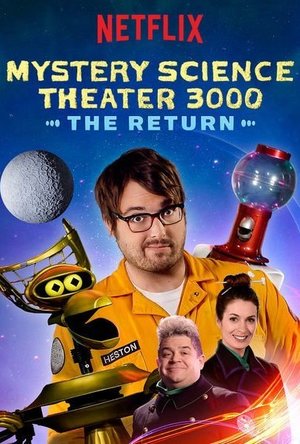 In the not-too-distant future, next Sunday A.D., the daughter of the evil Dr. Forrester, Kinga,... 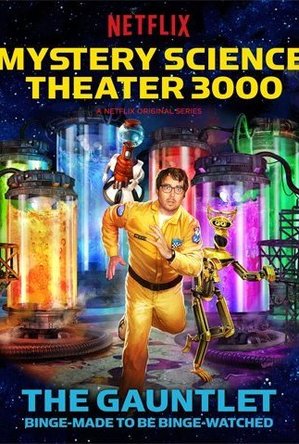 A new season brings more deep hurting to Jonah and the Bots. Kinga Forrester devises a new form of...