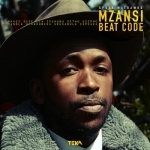 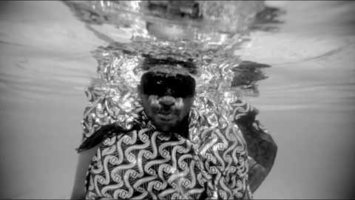 Prolific South African producer/DJ/song writer/film maker, Spoek Mathambo returns with a new album called The Mzansi Beat Code. Mzansi is slang/colloquial for South Africa, and The Mzansi Beat Code is a project celebrating the rich and diverse culture of electronic music that exists in Mathambo's native country, South Africa. Following the feature length documentary about South African electronic music, Future Sound of Mzansi, Mathambo returns with a musical project that explores and subverts the sonic landscape of South Africa, in all it's intensity, funk, flair, absurdity and power.

From Mzansi to you, feel the beat code.