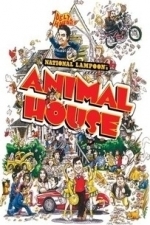 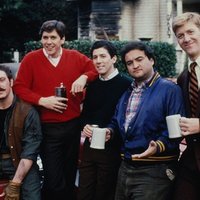 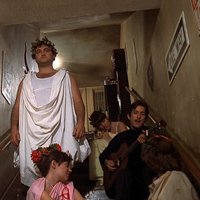 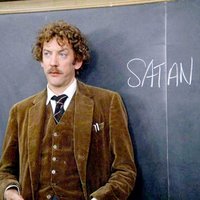 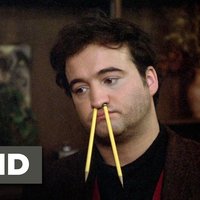 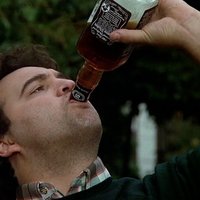 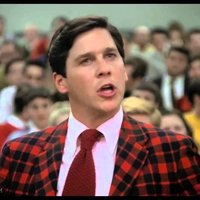 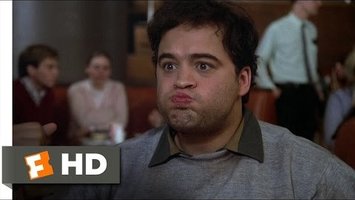 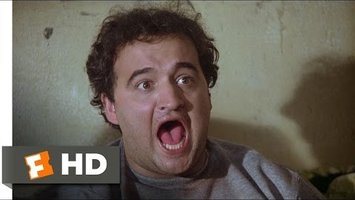 One of the most popular movie comedies of all time is also the film that made John Belushi a star. This raunchy, screwball comedy, directed with madcap zest by John Landis, offers a relentless spoof of 1960's college life by following the hilarious adventures of the Delta fraternity. In addition to Belushi as "Bluto" Blutarsky, the outstanding cast includes Tim Matheson, Tom Hulce, Stephen "Flounder" Furst, Karen Allen, Donald Sutherland, Peter Riegert and Kevin Bacon, along with Otis Day and the Knights with their show-stopping performance of "Shout."