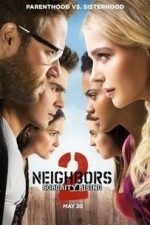 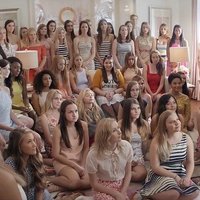 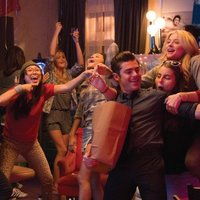 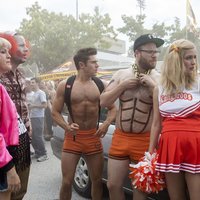 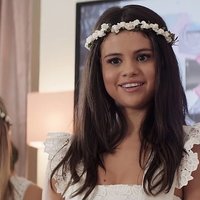 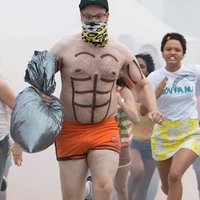 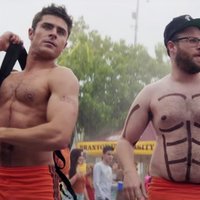 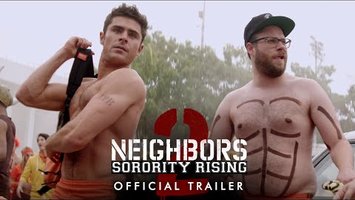 Mac and Kelly Radner (from the first film) are trying to sell their home but a sorority move in next door and the buyers pull out. What follows is some toing and froing between the warring parties.