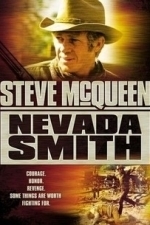 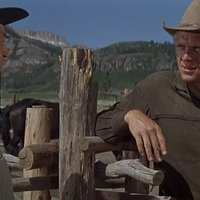 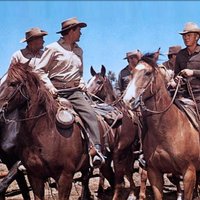 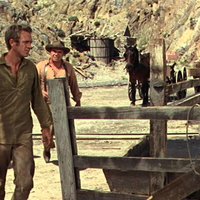 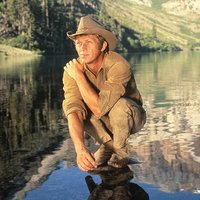 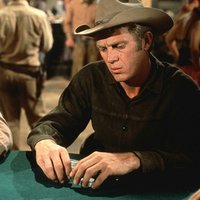 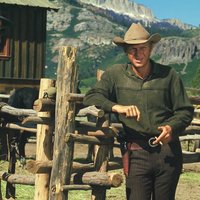 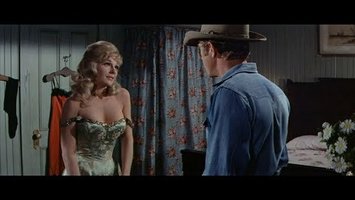 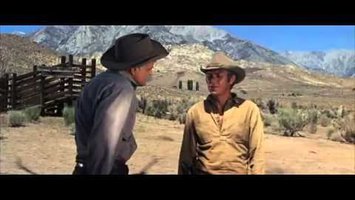 Half-breed Max Sand (Steve McQueen) witnesses the brutal murder of his parents and vows to track down and kill the gang of men who did it. On his quest, he meets Jonas Cord (Brian Keith), a gunsmith who unsuccessfully tries to persuade Max to give up his vendetta. Instead, Cord teaches Sand how to shoot, and the young avenger uses that skill as he tracks down the killers one by one, a bloody journey that takes young Sand, now calling himself Nevada Smith, to Louisiana and back out West.