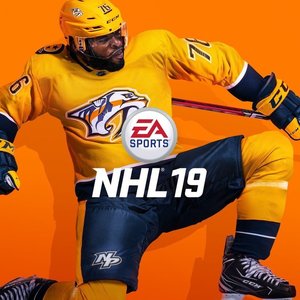 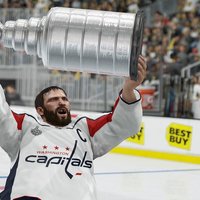 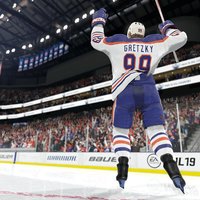 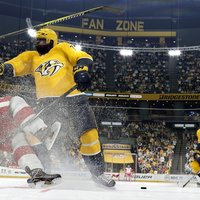 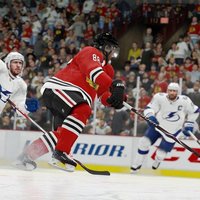 NHL 19 included new game modes that allowed players to play on outdoor rinks, online and offline. With new gameplay technology, EA Sports also announced that skating had more acceleration, action, speed, and responsiveness than in previous installments. NHL 19’s new feature “World of Chel” allows the player to explore various modes while maintaining the player’s character progression. In the mode “Ones,” players face-off in a 1 v 1 v 1 game setting on a frozen pond. Capturing the action in a more realistic environment. A leveling system was also introduced in “World of Chel” which increases the players level while playing and unlocking boxes to gain more loot for their characters, World of Chel also has no microtransactions.

Main Image Courtesy: EA Sports.
Images And Data Courtesy Of: EA Sports.
This content (including text, images, videos and other media) is published and used in accordance with Fair Use.