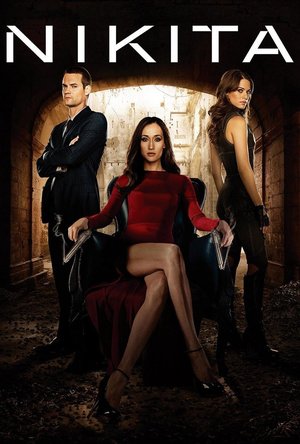 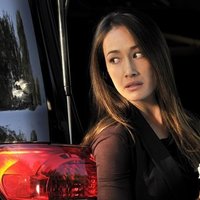 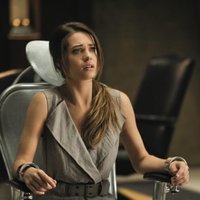 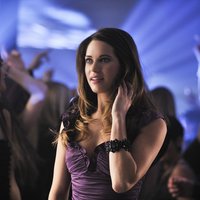 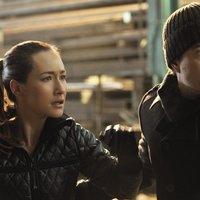 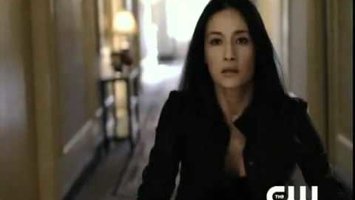 Maggie Q stars as Nikita, a young woman who was rescued from death row by a secret government agency known as Division. Division faked Nikita's execution, giving her a chance to start a new life and serve her country. At least, that's what she is told. In reality, she is trained to be a spy and assassin. After three years in hiding, Nikita seeks retribution against her former bosses who deceived her and does everything she can to expose and destroy Division's covert operation, even as Division continues recruiting and training other young people to become cold-blooded killers.

Main Image Courtesy: The CW.
Images And Data Courtesy Of: The CW.
This content (including text, images, videos and other media) is published and used in accordance with Fair Use. 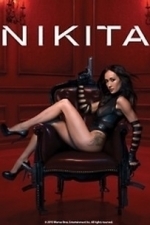 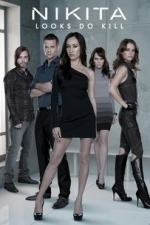 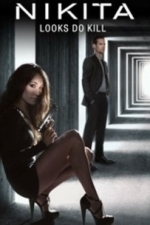 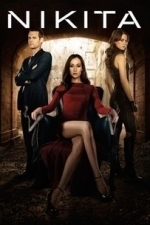