Not Quite Hollywood: The Wild, Untold Story of Ozploitation! (2008) 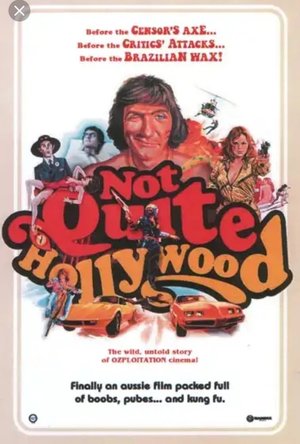 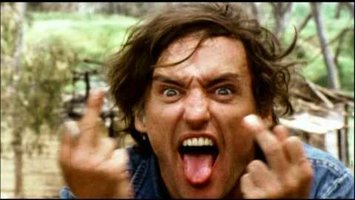 (1 Ratings)
Edit
Not Quite Hollywood: The Wild, Untold Story of Ozploitation! (2008)

As Australian cinema broke through to international audiences in the 1970s through respected art house films like Peter Weir's "Picnic At Hanging Rock," a new underground of low-budget exploitation filmmakers were turning out considerably less highbrow fare. Documentary filmmaker Mark Hartley explores this unbridled era of sex and violence, complete with clips from some of the scene's most outrageous flicks and interviews with the renegade filmmakers themselves.

Main Image Courtesy: Google.
Images And Data Courtesy Of: Craig Griffin.
This content (including text, images, videos and other media) is published and used in accordance with Fair Use.

1 list features Not Quite Hollywood: The Wild, Untold Story of Ozploitation! (2008)