Nothing Great About Britain by Slowthai 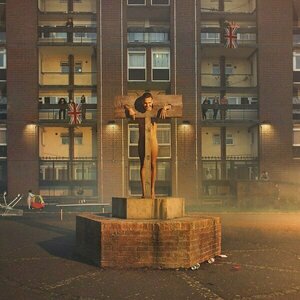 Nothing Great About Britain is the debut studio album by British rapper Slowthai. It was released on 17 May 2019 via Method Records. The album features guest appearances from British rappers Jaykae and Skepta, as well as production credits from Kwes Darko, Mura Masa and punk rock band Slaves.

Main Image Courtesy: Method.
Images And Data Courtesy Of: Method.
This content (including text, images, videos and other media) is published and used in accordance with Fair Use.