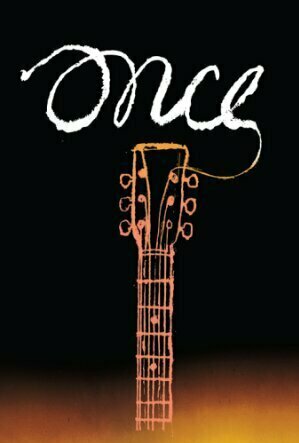 Once is a musical based on the 2007 film of the same name by John Carney. Like the film, music and lyrics were by Glen Hansard and Markéta Irglová, including the Academy Award-winning "Falling Slowly". The book for the musical was written by Enda Walsh.