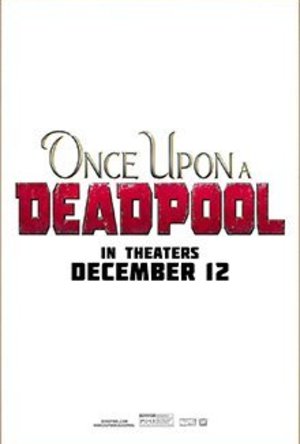 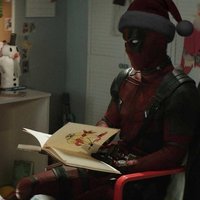 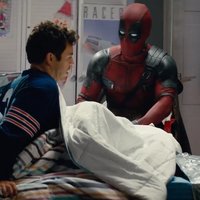 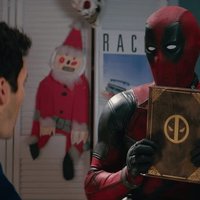 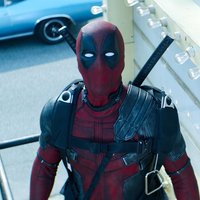 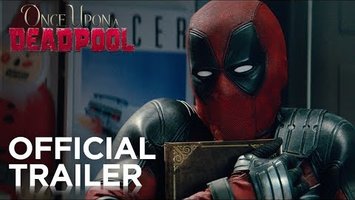 This is not another Deadpool sequel, but a re-telling of Deadpool 2 which involves Wade Wilson kidnapping Fred Savage, forcing him into the child role he played in The Princess Bride, and narrating the story of the film to him with some holiday spirit. As Deadpool himself explains to Fred,