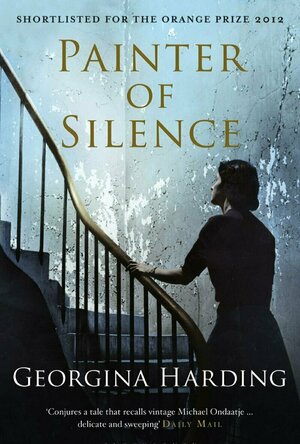 SHORTLISTED FOR THE ORANGE PRIZE FOR FICTION 2012

Iasi, Romania, the early 1950s. A nameless man is found on the steps of a hospital. Deaf and mute, he is unable to communicate until a young nurse called Safta brings paper and pencils with which he can draw. Slowly, painstakingly, memories appear on the page.

The memories are Safta's also. For the man is Augustin, son of the cook at the manor house which was Safta's family home. Born six months apart, they grew up with a connection that bypassed words. But while Augustin's world remained the same size Safta's expanded to embrace languages, society - and a fleeting love, one long, hot summer.

But then came war, and in its wake a brutal Stalinist regime, and nothing would remain the same.

Main Image Courtesy: Bloomsbury Paperbacks.
This content (including text, images, videos and other media) is published and used in accordance with Fair Use.