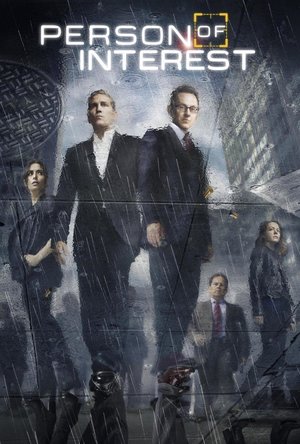 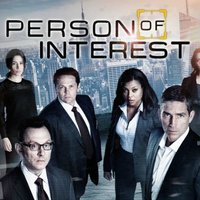 A mysterious reclusive billionaire computer programmer named Harold Finch (Michael Emerson), develops a supercomputer for the federal government known as "The Machine" that is capable of collating all sources of information to predict and identify people planning terrorist acts. He finds that the Machine also identifies other perpetrators and victims of premeditated deadly crimes, but as these are considered "irrelevant" by the government, he programs the Machine to delete this information each night. He soon realises the Machine has gained sentience, leaving him wrestling with questions of human control, and other moral and ethical concerns. His backdoor into the Machine allows him to act covertly on the non-terrorism cases, but to prevent abuse of information, he directs the Machine to provide no details beyond an identity to be investigated. He recruits John Reese (Jim Caviezel), a former Green Beret and CIA agent who is presumed dead, and later others, to investigate and act on the information provided by the Machine.

Main Image Courtesy: Warner Bros.
Images And Data Courtesy Of: CBS.
This content (including text, images, videos and other media) is published and used in accordance with Fair Use. 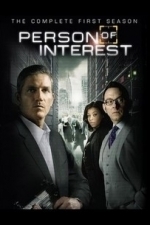 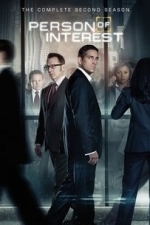 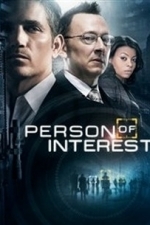 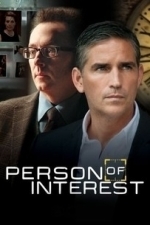 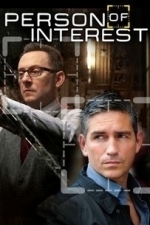