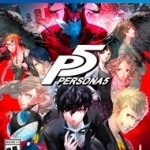 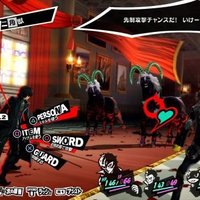 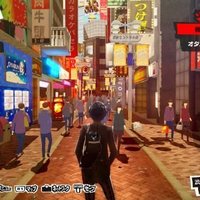 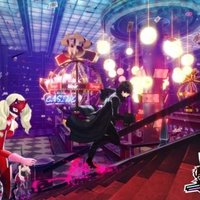 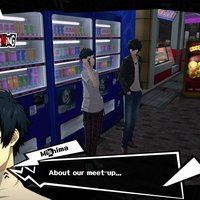 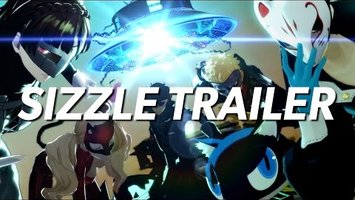 After having to transfer to a high school in Tokyo, the protagonist has a strange dream. With the goal of "rehabilitation" looming overhead, you must save others from their distorted desires through your work as a phantom thief. After spending a memorable year bonding with the people around you, what awaits...?

Persona 5 takes place in modern-day Tokyo, and follows a player-named protagonist after his transfer to the fictional Shujin Academy after being put on probation for an assault of which he was falsely accused. During the course of a school year, he and other students awaken to their Persona powers, becoming a group of secret vigilantes known as the Phantom Thieves of Hearts who explore the Metaverse, a supernatural realm consisting of the physical manifestation of humanity's subconscious desires, to change malevolent intent from the hearts of adults. As with previous titles in the series, the party does battle with enemies known as Shadows using physical manifestations of their psyche, called Personas. The game incorporates role-playing and dungeon crawling elements alongside social simulation scenarios.

Images And Data Courtesy Of: Atlus in Japan & NA, Deep Silver in PAL.
This content (including text, images, videos and other media) is published and used in accordance with Fair Use.