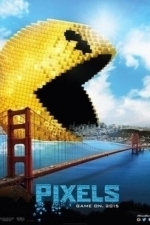 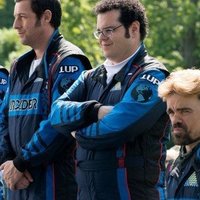 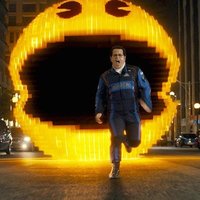 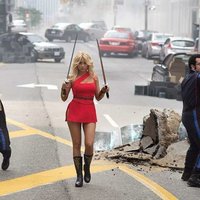 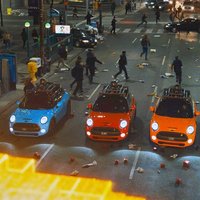 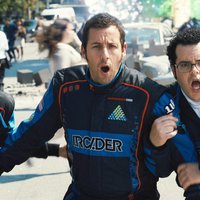 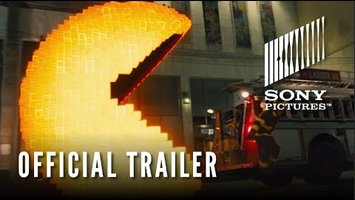 When aliens intercept video feeds of classic arcade games and misinterpret them as a declaration of war, they attack Earth, using the games as models. Knowing that he must employ a similar strategy, President Will Cooper (Kevin James) recruits his childhood pal, former video-game champ and home-theater installer Sam Brenner (Adam Sandler), to lead a team of old-school arcade players and a military specialist (Michelle Monaghan) in an all-out battle to save the planet.

Background Image Courtesy: Sony Pictures.
Images And Data Courtesy Of: Sony Pictures.
This content (including text, images, videos and other media) is published and used in accordance with Fair Use.