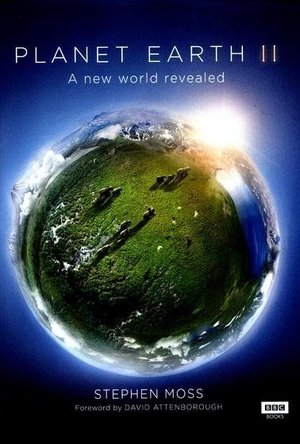 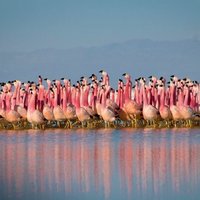 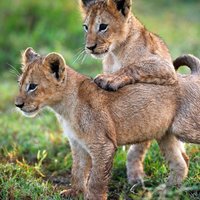 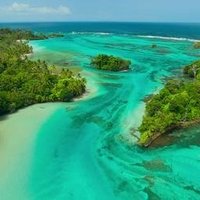 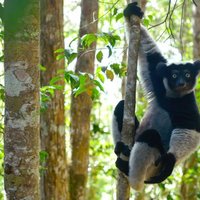 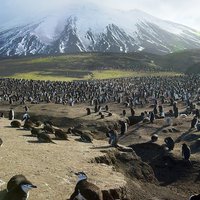 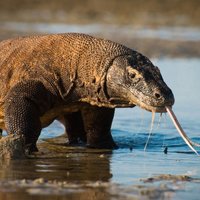 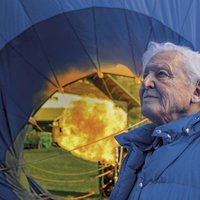 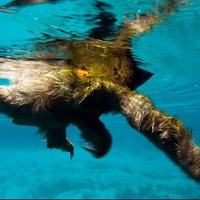 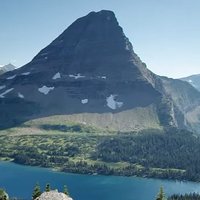 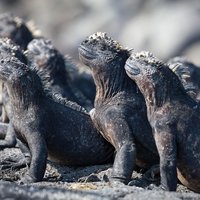 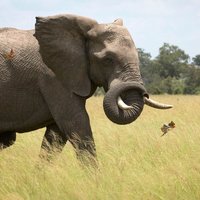 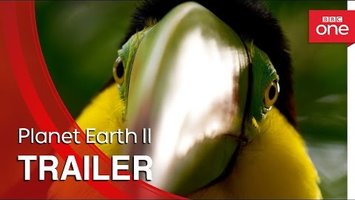 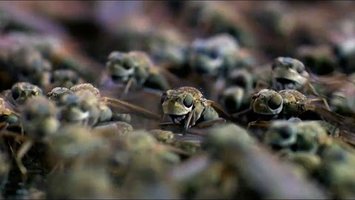 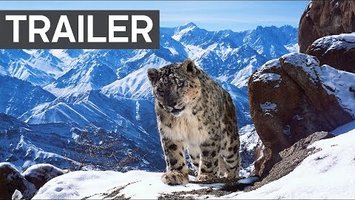 From the frozen tundra in the north to the dry forests of the equator, Sir David Attenborough narrates a compelling view of the planet. "Planet Earth" was the first natural history documentary to be filmed in high definition, and now a decade later improved technology has made it possible to capture further details, from elusive animal behaviors to previously inaccessible remote landscapes. In addition to exploring the wilderness, the series examines urban dwellings, focusing on animals that have adapted to city life.