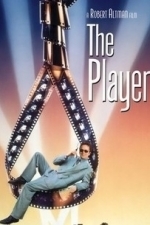 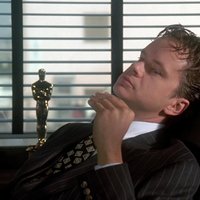 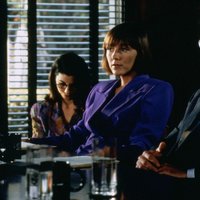 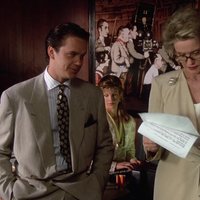 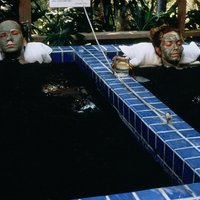 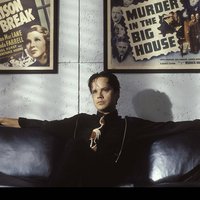 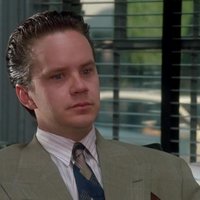 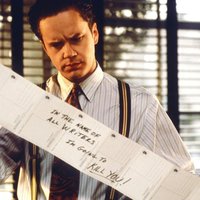 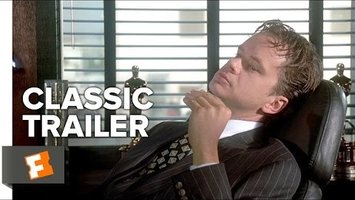 Certain that the anonymous threats he's been receiving are the work of David Kahane (Vincent D'Onofrio), producer Griffin Mill (Tim Robbins) tries to fix things over cocktails. Instead, Griffin ends up murdering the screenwriter and courting the dead man's girlfriend (Greta Scacchi). As police investigate, Griffin concentrates on a prestigious film that might reinvigorate his career. But he soon learns that David's demise hasn't been forgotten by everyone in Hollywood.

Images And Data Courtesy Of: Fine Line Features.
This content (including text, images, videos and other media) is published and used in accordance with Fair Use.