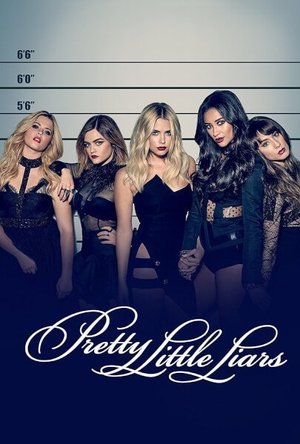 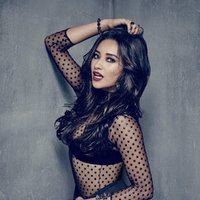 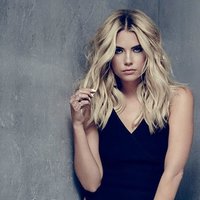 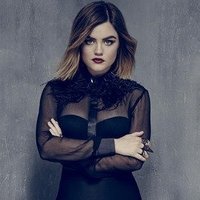 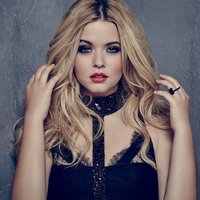 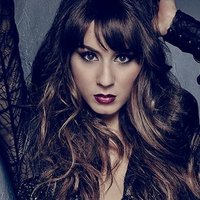 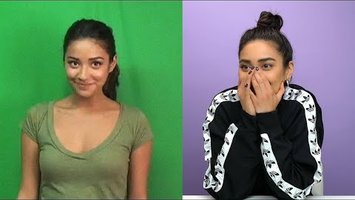 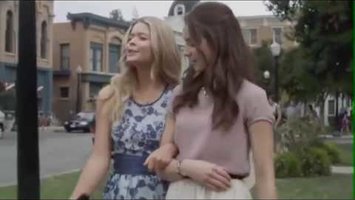 As time has passed since Alison, then the queen bee of the bunch, went missing. Spencer, Aria, Hanna and Emily have gone on with their lives, though they've grown apart. As the years go by, each girl finds herself facing a new set of challenges when anonymous text messages from "A" threaten to expose all their secrets -- both old secrets the girls were sure only Alison knew, and newer secrets developed after Alison's disappearance. Who is "A" and how does he or she know the things he or she knows? Based on the series of novels by Sara Shepard.

Main Image Courtesy: Original network Freeform.
Images And Data Courtesy Of: Freeform.
This content (including text, images, videos and other media) is published and used in accordance with Fair Use. 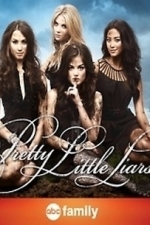 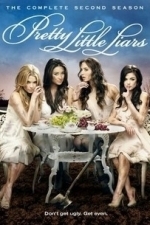 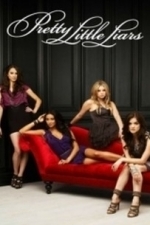 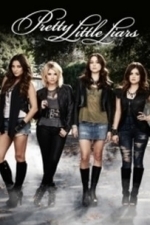 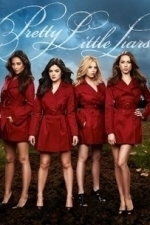 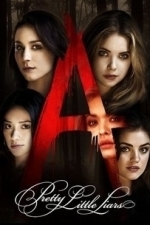 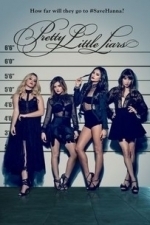