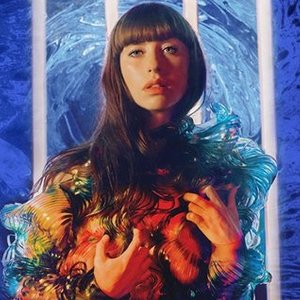 Primal Heart is the third studio album by New Zealand musician Kimbra. It was released on 20 April 2018 through Warner Bros. Records. It had originally been scheduled for release on 19 January 2018, but was pushed back

Main Image Courtesy: Warnerbrosmusic.com.
Images And Data Courtesy Of: Warner Bros.
This content (including text, images, videos and other media) is published and used in accordance with Fair Use.