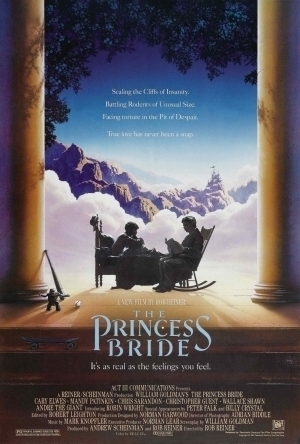 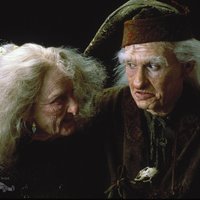 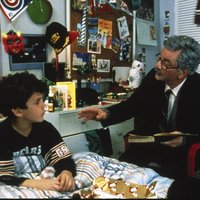 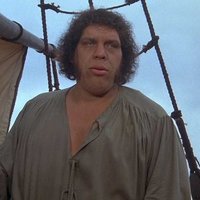 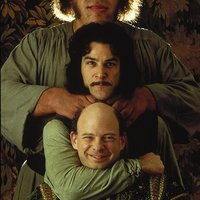 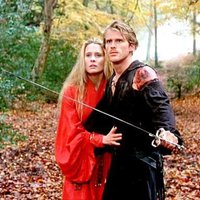 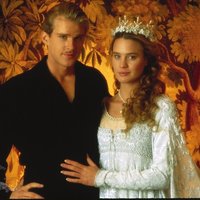 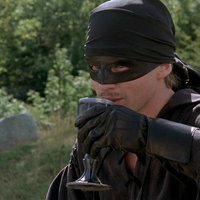 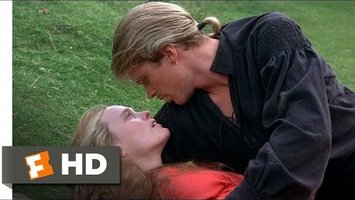 As you wish
Uploaded by Andy K
(0 Ratings) 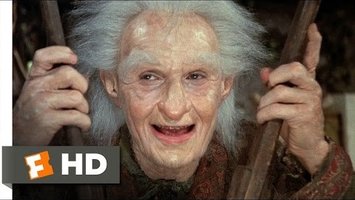 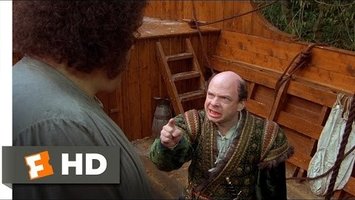 Anybody Want a Peanut?
Uploaded by Andy K
(0 Ratings) 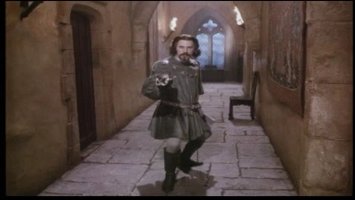 A bedridden young boy is read a story called "The Princess Bride" by his grandfather, which tells the story of a farmhand named Westley, who journeys with companions to rescue his lover Buttercup from being married to Prince Humperdinck. 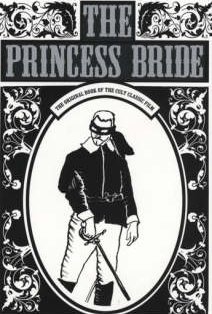