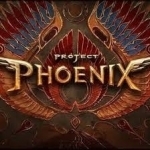 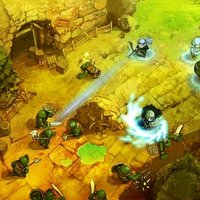 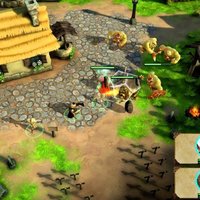 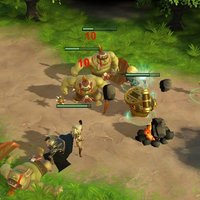 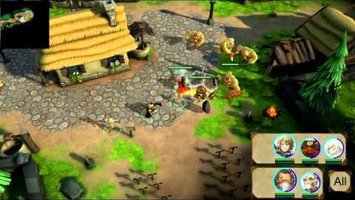 Project Phoenix is a Japanese RPG combined with a squad-based Real Time Strategy game created by a team of talented Eastern and Western developers and artists who have worked on many blockbuster videogame titles. The team we have brought together has allowed us to fuse together Japanese artistic aesthetics and Western design functionality. As a result, we are better able to draw inspiration from the best of both worlds, bringing a richer, more immersive gameplay experience worthy of JRPG fans like you!