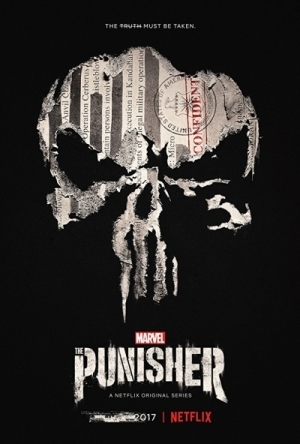 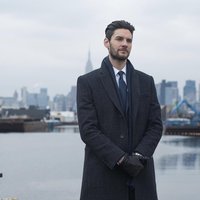 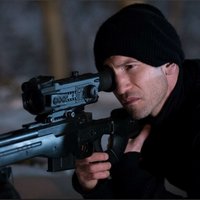 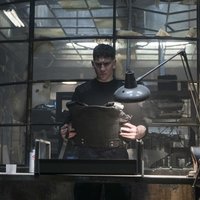 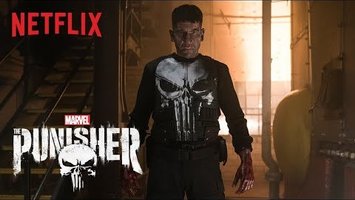 Frank Castle, known throughout New York City as "the Punisher" after exacting revenge on those responsible for the death of his family, uncovers a larger conspiracy beyond what was done to him and his family.