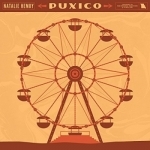 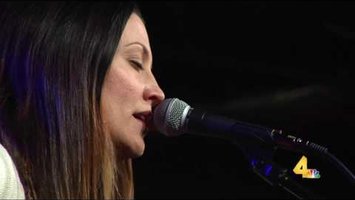 Puxico is the debut studio album by American singer and songwriter Natalie Hemby, released on January 13, 2017 through her own label, GetWrucke Productions. Hemby started recording the album around the same time she created a documentary about her hometown Puxico in 2010.