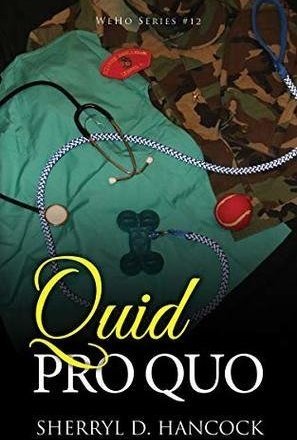 Finley Taylor is the dashing ER doctor that any girl would want to catch. But she’s far from the type to settle down easily. A childhood filled with men coming in and out of her life left a lasting mark, with Finley unable to commit to anything except her job. That is until she meets Kai Temple.

Kai is a former Marine turned personal trainer to the stars. There is an instant attraction between them but with Kai entering into a custody battle over her younger sister, and an ex who won’t stay away, it’s more than complicated.

Can Finley finally commit to someone she cares about, or will the intensity of what’s to come send her running for the door?

Images And Data Courtesy Of: Vulpine Press.
This content (including text, images, videos and other media) is published and used in accordance with Fair Use.