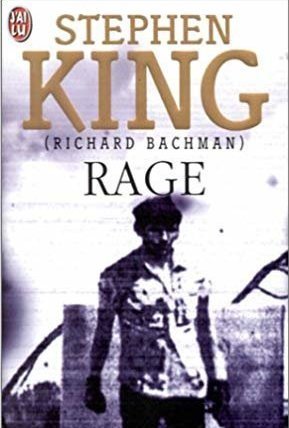 Rage is a psychological thriller novel by American writer Stephen King, the first he published under the pseudonym Richard Bachman. It was first published in 1977 and then was collected in 1985 in the hardcover omnibus The Bachman Books.