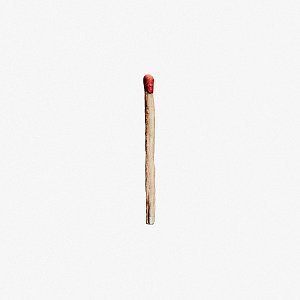 The seventh studio album by German Neue Deutsche Härte band Rammstein, titled Rammstein, was released through Universal Music on 17 May 2019. Their first studio album in ten years, it is their first not to be produced by Jacob Hellner; instead, it was produced by Emigrate band member Olsen Involtini. The album was preceded by two singles, "Deutschland" and "Radio", the former becoming their second number-one song in Germany.

Main Image Courtesy: Universal.
This content (including text, images, videos and other media) is published and used in accordance with Fair Use.