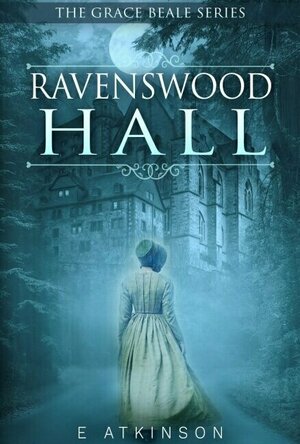 "Ravenswood Hall' is a historical novel set in the 19th century. We follow Edgar Tirips, whose estranged mother has just died, leaving him the family home. He returns to England, unaware of the dark history that the house contains, where he takes up the reins of the family estate, aided by the irascible male housekeeper, Crabbe. Whilst there, he learns about his origins and embarks on a passionate affair with a local girl whose portrait he paints.

A persistent cough and fever frequently plague Edgar during his time there, and he suffers a final bout of illness. At last, in horror, he realises what he has become………..