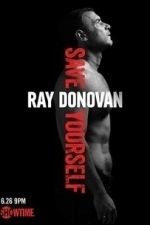 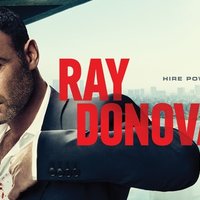 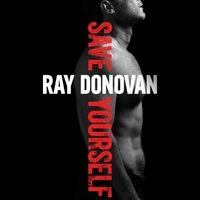 Ray Donovan’s new season in a teaser trailer that begins with Donovan (Schreiber) confessing his sins (“Forgive me father, for I have sinned.”). Last season’s intense battle with the Armenian mafia leads a wounded Ray to reconnect with his forsaken faith. With a second chance at redemption, Ray is on a path to becoming a much better husband and father. But while things at home are improving, his work is not cooperating, introducing him to worlds more formidable and dangerous than ever before. Meanwhile, Mickey (Jon Voight) has fled Los Angeles, hoping to plant roots on his own terms and to begin anew, one scam at a time. Paula Malcomson, Eddie Marsan, Dash Mihok, Steven Bauer, Katherine Moennig, Pooch Hall, Kerris Dorsey and Devon Bagby also star. Season 4 guest stars include Lisa Bonet, Embeth Davidtz, Ted Levine, Gabriel Mann, Ismael Cruz Cordova, Chris Coppola and Billy Lush.