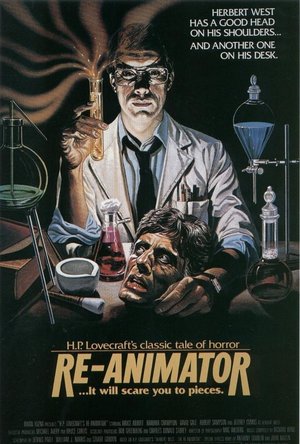 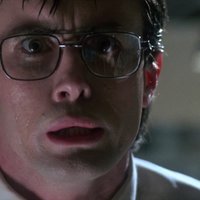 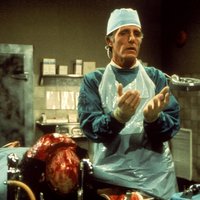 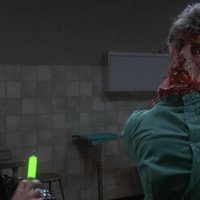 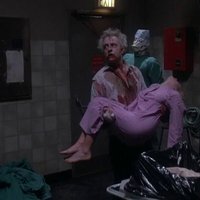 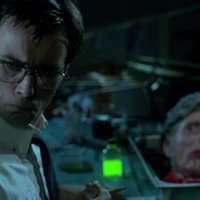 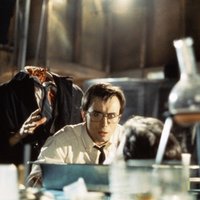 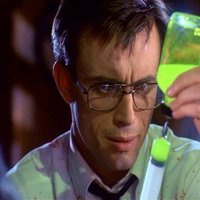 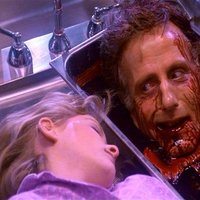 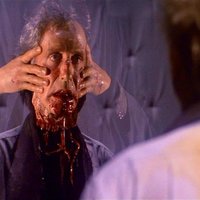 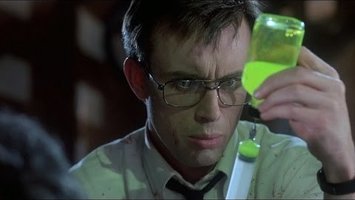 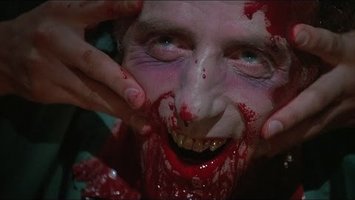 A medical student (Jeffrey Combs) brings his headless professor back from the dead with a special serum.

Main Image Courtesy: Empire International Pictures.
Images And Data Courtesy Of: Empire Pictures.
This content (including text, images, videos and other media) is published and used in accordance with Fair Use.