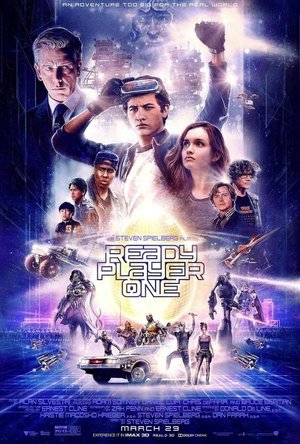 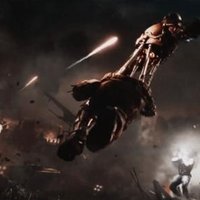 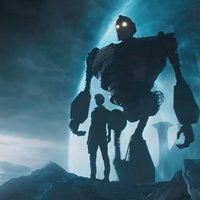 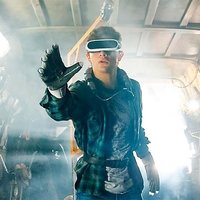 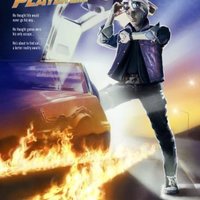 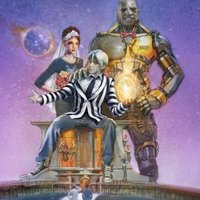 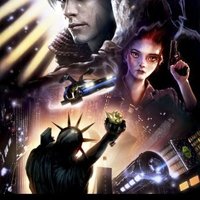 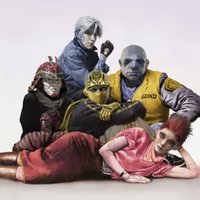 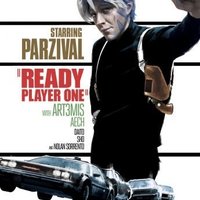 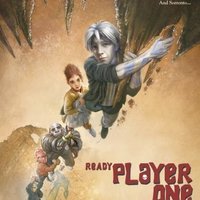 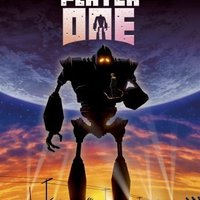 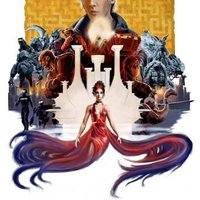 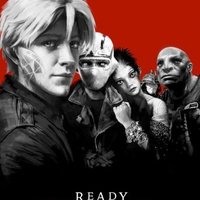 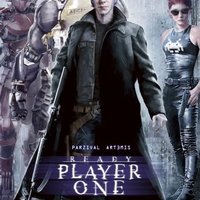 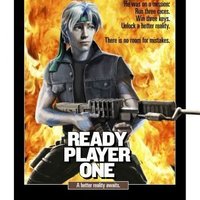 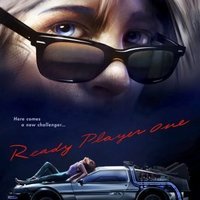 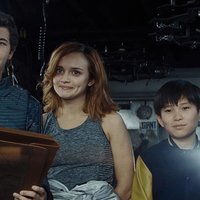 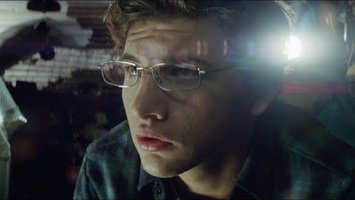 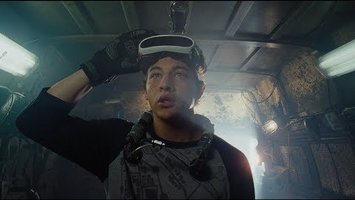 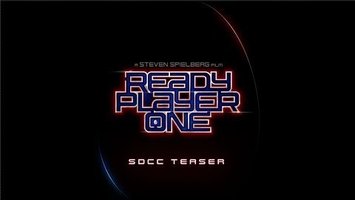 Film centers on a young outcast named Wade Watts. In the near future, Watts escapes from his daily drudgery by logging onto an MMO game called 'The Oasis'. When the game's billionaire founder dies, he offers players his fortune as the prize in an Easter egg hunt within The Oasis. Watts gets in on the action then after five years finds himself facing off against corporate foes who will go to any lengths to get the money -- in both the real world and in The Oasis.