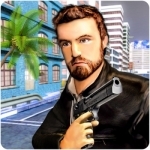 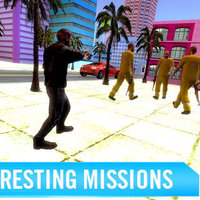 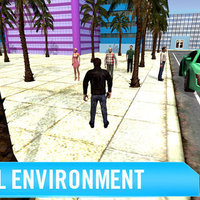 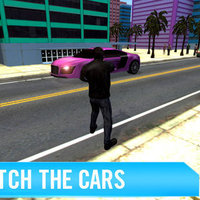 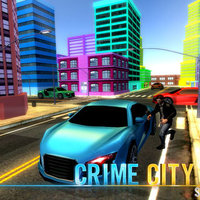 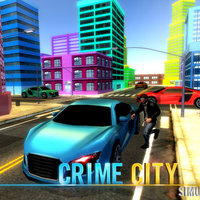 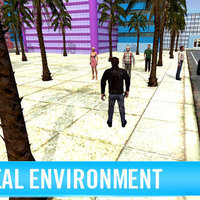 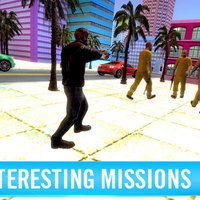 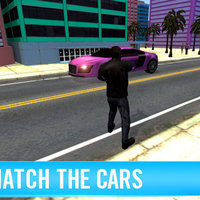 Are you a fan of Russian crime, Miami crime simulators and shooting games?

You are a small time car thief involved in a number of criminal cases, ranging from minor street crime activities to manslaughter, and are trying hard to make your way up to the top of the crime empire going from the street thug to the chief of local mobsters, the mafia lord, the don and eventually the godfather.

You will be busy fighting gang wars, mob fights and settling the ongoing vendetta against the Russian crime lords who are trying to take over the crime city. Get involved in deadly shootout crime scenes and crime chases using heavy weapons and stealing expensive cars in San Andreas Crime City Sim 3D.

But beware in this crime town as the vendetta is increasing with every new criminal case!

Want to play the best of the shooting games and gangster games?
Want to be a mobster and fight Russian crime lords to take over as the godfather?
Want to build your own crime empire?

Download San Andreas Crime City Sim 3D now and run your own crime town in the best crime simulator and the best of gangster games!

Images And Data Courtesy Of: Shahzada Maqbool.
This content (including text, images, videos and other media) is published and used in accordance with Fair Use.