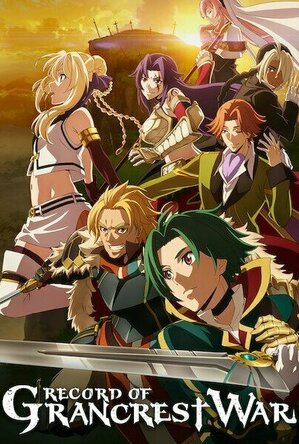 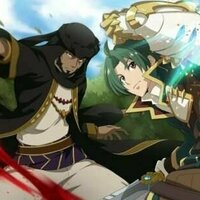 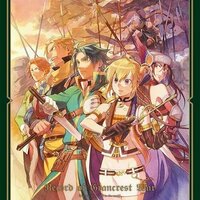 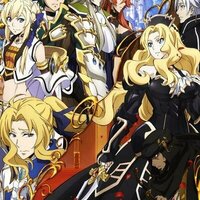 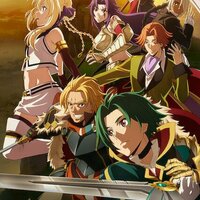 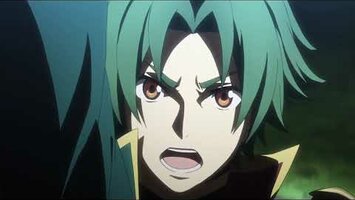 In the Atlatan continent, demons from another dimension called Chaos invaded which the nobility fought back using Crests, which gave them superhuman powers. However, rather than join forces to end Chaos, the nobles instead fought each other to gain more Crest powers and lands.

The story focuses on Siluca Meletes, a young mage who scorns the feuding lords for abandoning their people and Theo Cornaro, wandering knight and Crest holder who is trying to liberate his hometown from its tyrant lord. Joining forces, Siluca, Theo and their allies fight together to end the wars between the nobility and end Chaos.

Main Image Courtesy: Netflix.com.
Images And Data Courtesy Of: Tokyo MX.
This content (including text, images, videos and other media) is published and used in accordance with Fair Use.