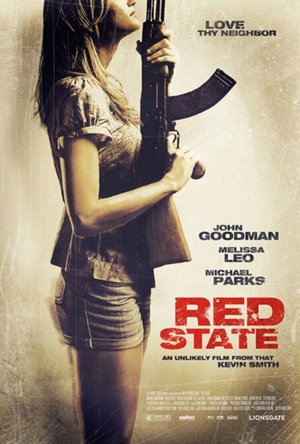 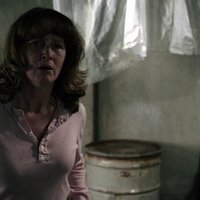 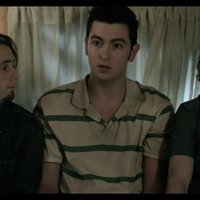 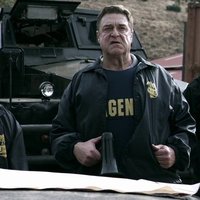 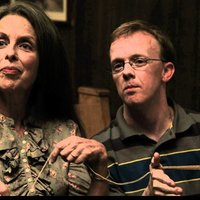 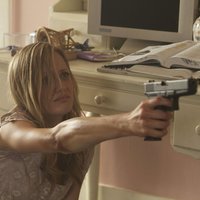 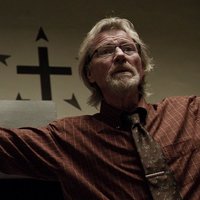 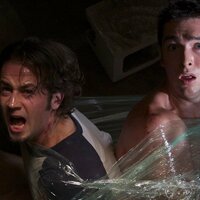 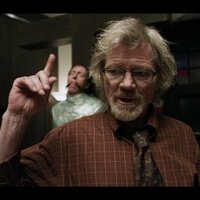 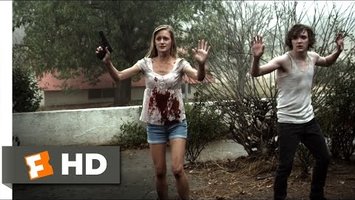 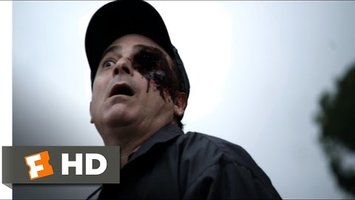 Lured by the online promise of a sexual encounter, three teenagers find themselves in a desperate fight for survival against a ruthless, fanatical, gun-toting fundamentalist church, and the danger only escalates when law enforcement gets involved.