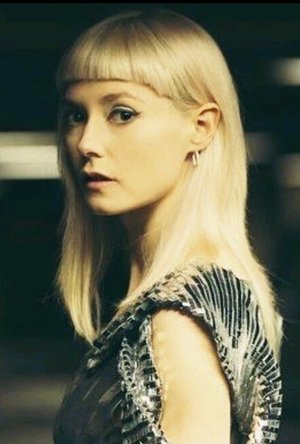 Requiem is a British supernatural drama television series written by Kris Mrksa and directed by Mahalia Belo. The story is set and filmed in Wales