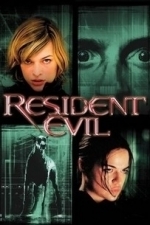 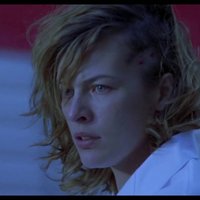 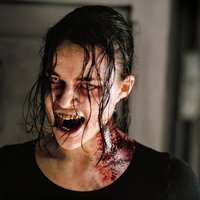 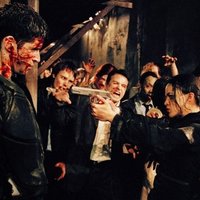 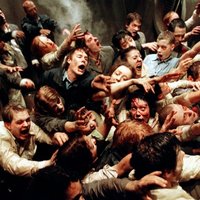 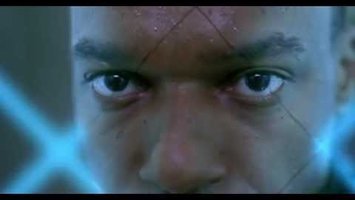 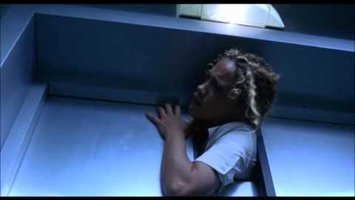 Something rotten is brewing beneath the industrial mecca known as Raccoon City. Unknown to its millions of residents, a huge underground bioengineering facility known as The Hive has accidentally unleashed the deadly and mutating T-virus, killing all of its employees. To contain the leak, the governing supercomputer, Red Queen, has sealed all entrances and exits. Now a team of highly-trained super commandos including Rain (Michelle Rodriguez - The Fast and the Furious, Girlfight), Alice (Milla Jovovich - The Fifth Element) and Matt (Eric Mabius - Cruel Intentions) must race to penetrate The Hive in order to isolate the T-virus before it overwhelms humanity. To do so, they must get past the Red Queen's deadly defenses, face the flesh-eating undead employees, fight killer mutant dogs and battle The Licker, a genetically mutated savage beast whose strength increases with each of its slain victims. 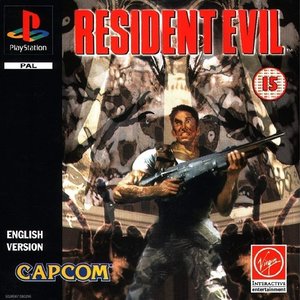 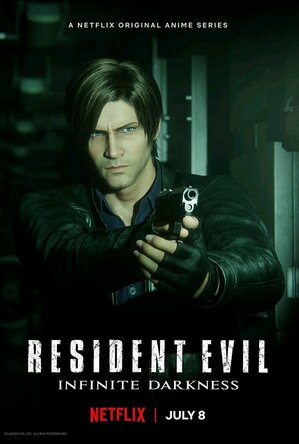 Images And Data Courtesy Of: Columbia Tristar Pictures.
This content (including text, images, videos and other media) is published and used in accordance with Fair Use.