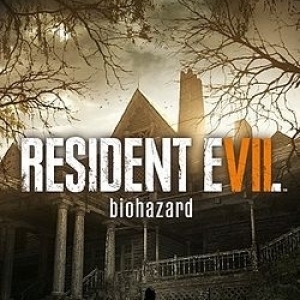 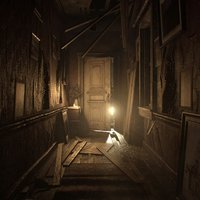 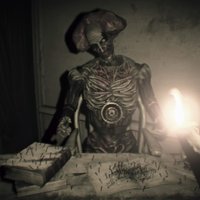 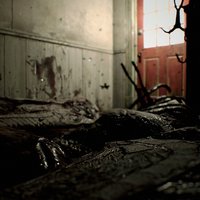 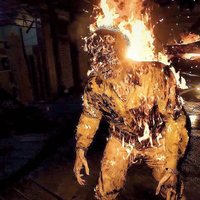 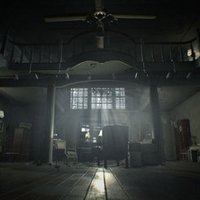 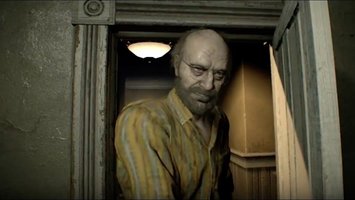 Step into a Resident Evil experience quite unlike anything you’ve ever encountered as the series embarks on an ambitious new approach that plunges you neck-deep into the nightmare.

Set among the isolated rural estates of America’s deep South, nothing is quite as it seems and nowhere is truly safe.

Images And Data Courtesy Of: Capcom.
This content (including text, images, videos and other media) is published and used in accordance with Fair Use.