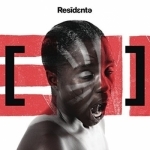 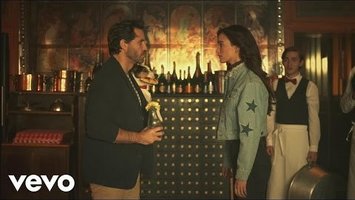 Residente is the debut solo album from Puerto Rican singer of same name, released on March 31, 2017, during the hiatus of his main band Calle 13.

Following a DNA test which revealed that he descends from people of multiple parts of the world, Residente felt inspired to visit those locations and record with local musicians. The trips resulted in a 13-track album, two of which ("Somos Anormales" and "Desencuentro") were released as singles and received promotional videos.

A documentary and book (both homonymous to the album) were also prepared based on his journey. A world tour will follow the album's release with shows in France, Germany, Spain, Denmark, Switzerland, Netherlands, Argentina, Chile, Mexico and Puerto Rico.