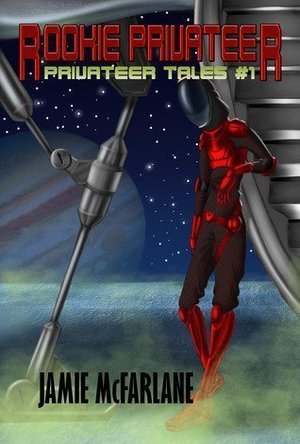 When you are old enough to finally become an Earth Mars citizen, everything should be perfect. Right? Not for Liam Hoffen. He's stuck on a mining asteroid called Colony 40, helping his father work a claim that is never going to pay out. His best friend, Nick James is set for life in James' Rental business and Liam just discovered that the girl he's known forever thinks he's pretty great and now she's leaving for the Mars Naval Academy.

Liam dreams of sailing the stars. Whenever he gets the chance, he jets into space and floats, wishing to be free of the asteroid that has claimed him. What he doesn't realize is that fate is about to change everything.

He and Nick are about to find out what the real world has to offer and they end up meeting exciting people along the way.