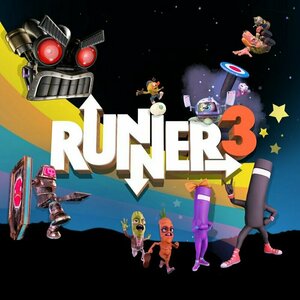 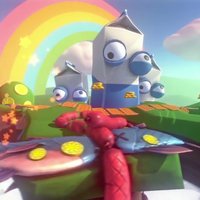 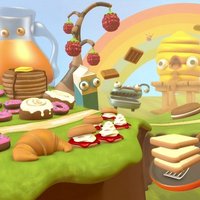 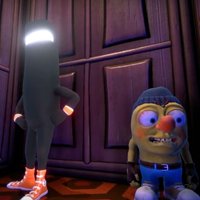 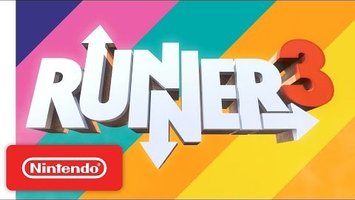 Runner3 is an rhythm platformer video game in which players take control of Commander Video, protagonist of the Bit.Trip series. Commander Video runs forward automatically and the player controls actions such as jumping, sliding, and kicking to overcome obstacles. New mechanics such as riding vehicles and the ability to double jump have been introduced in this instalment. The game features a similar art style to its predecessor Runner2. While previous Runner games featured different routes through a level by jumping on vertical platforms, Runner3 has stages with alternate paths that branch off into the background. Each level has collectable items such as gold bars and blue gems. The gold bars increases the player's score. Blue gems can be collected only once; they are used to unlock cosmetic items. The game features side-quests in which Commander Video stops to interact with non-playable characters.