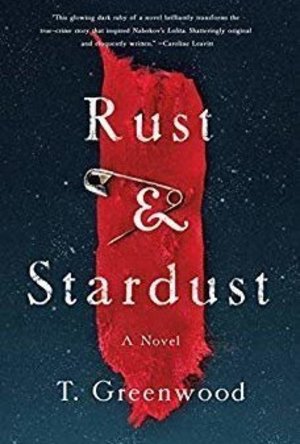 When 11 year-old Sally Horner steals a notebook from the local Woolworth's, she has no way of knowing that 52 year-old Frank LaSalle, fresh out of prison, is watching her, preparing to make his move. Accosting her outside the store, Frank convinces Sally that he’s an FBI agent who can have her arrested in a minute—unless she does as he says.

This chilling novel traces the next two harrowing years as Frank mentally and physically assaults Sally while the two of them travel westward from Camden to San Jose, forever altering not only her life, but the lives of her family, friends, and those she meets along the way.

Images And Data Courtesy Of: St. Martin's Press.
This content (including text, images, videos and other media) is published and used in accordance with Fair Use.