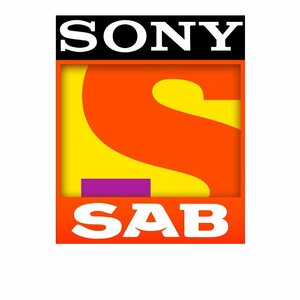 This is the official SAB TV channel on YouTube.

SAB TV is a part of the network of Television channels owned by Sony Pictures Networks and was launched in 1999.