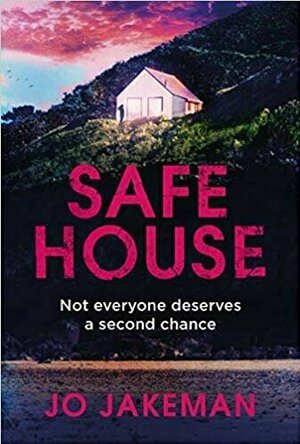 NOT EVERYONE DESERVES A SECOND CHANCE.

The morning after a terrible storm, a woman turns up in a remote Cornish village. She calls herself Charlie, but it's a name she's only had for a few days. She keeps herself to herself, reluctant to integrate with the locals. Because Charlie has a secret.

Charlie was in prison for providing a false alibi for a murderer. But Lee Fisher wasn't a murderer to her; he was the man she loved. Convinced of his innocence, Charlie said she was with him the night a young woman was killed. This sacrifice cost her everything.

And now she has a chance to start again. But someone is watching her, waiting for her, wondering if she's really paid the price for what she did.

Main Image Courtesy: https://www.jojakeman.com/books.
This content (including text, images, videos and other media) is published and used in accordance with Fair Use.