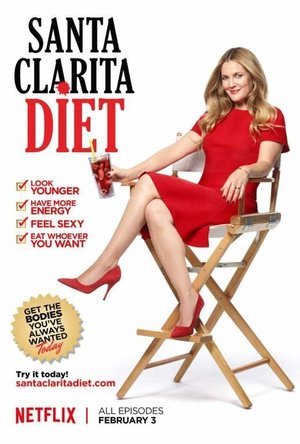 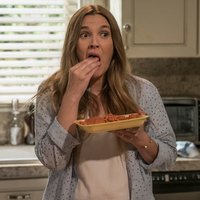 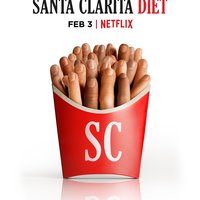 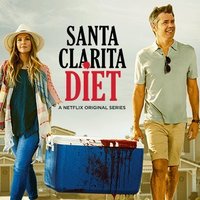 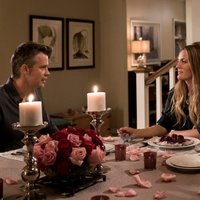 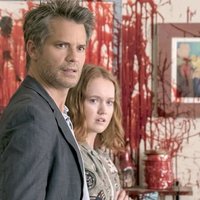 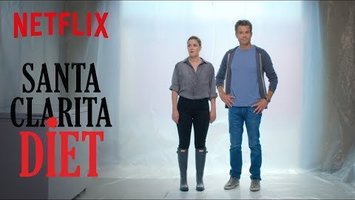 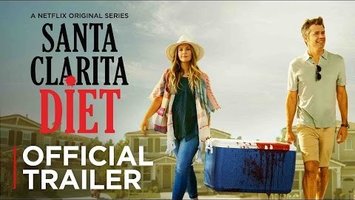 Drew Barrymore and Timothy Olyphant star in this Netflix-original series as married realtors, Sheila and Joel, who are living a quiet life, raising their teenage daughter in Santa Clarita, Calif. Their world unexpectedly changes when Sheila goes through a dramatic transformation that sends her down a road of death and destruction -- but leaves her looking and feeling better than ever. Barrymore and Olyphant also serve as executive producers, alongside showrunner and creator Victor Fresco ("Better Off Ted").

Main Image Courtesy: Netflix .
Images And Data Courtesy Of: Netflix.
This content (including text, images, videos and other media) is published and used in accordance with Fair Use. 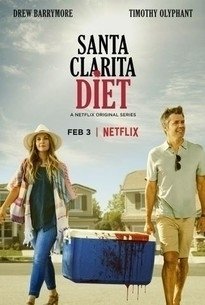 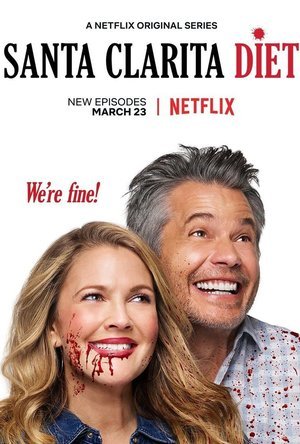 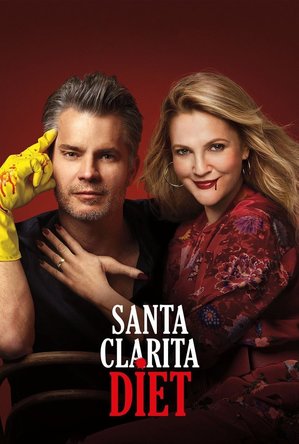