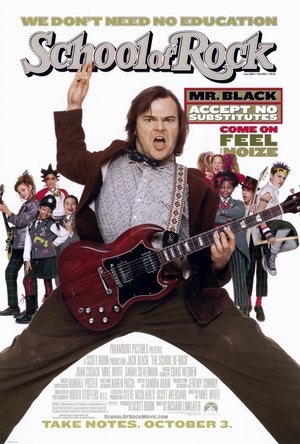 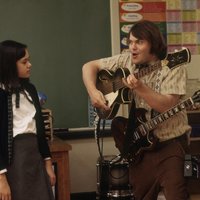 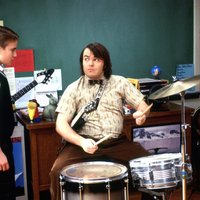 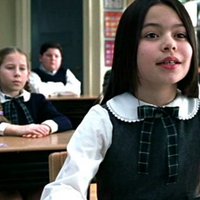 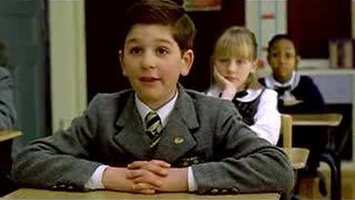 Kicked out of his rock band and needing to pay his rent, guitarist and slacker Dewey Finn impersonates a substitute teacher and begins teaching a class of fifth-grade private school students how to be rock musicians for a Battle of the Bands competition.