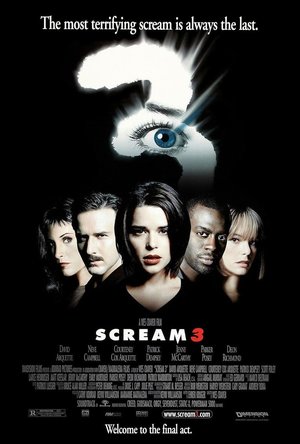 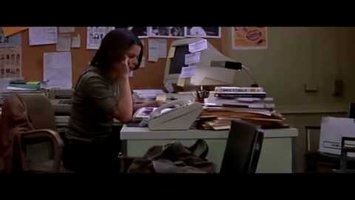 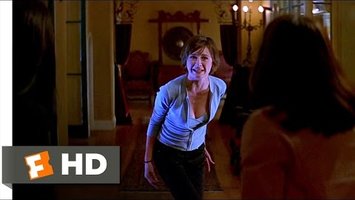 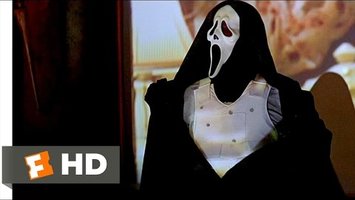 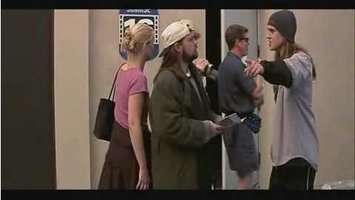 While Sidney and her friends visit the Hollywood set of Stab 3, the third film based on the Woodsboro murders, a new Ghostface begins to terrorize them once again. 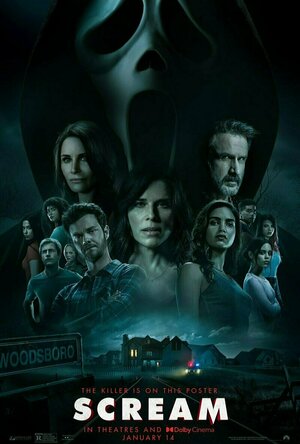