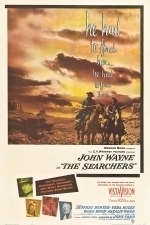 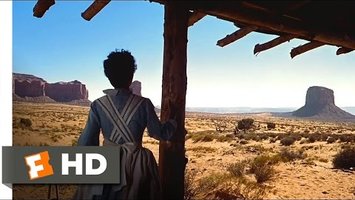 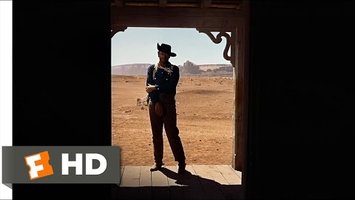 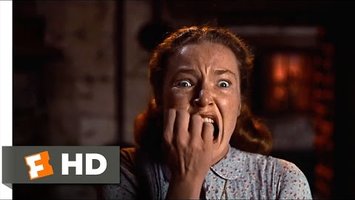 During the Texas–Indian Wars, a Civil War veteran searches for his niece, who has been abducted by a Comache tribe.